Using and Choosing an Alias

Artist aliases have a colourful history that goes back centuries. Long before techno, stage names and pen names were common in music and literature especially, with artists often wanting to separate their 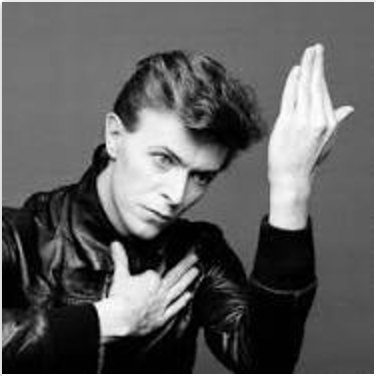 public personas from their private identities. Voltaire (aka François-Marie Arouet) and Bob Dylan (born Zimmerman) both wanted to break away from their pasts. David Bowie (born David Robert Jones) wanted to avoid confusion with Davy Jones, later the lead singer of The Monkees. And many of history’s biggest musicians and authors have wanted to disguise their genders (if women) or ethnic origins. There are as many motivations as there are people and contexts.

At the beginning of techno music, virtually everyone had an alias. It was part of the culture of techno for producers to want to remain faceless, with the idea that techno was supposed to be all about the music, instead of the egos. At the risk of getting too nostalgic, it was one of the things that made techno different.

One of the beautiful things with aliases is that they allow artists to channel one musical direction into a distinct brand, which frees them to explore many different projects or genres without fear of confusing or alienating their followers. 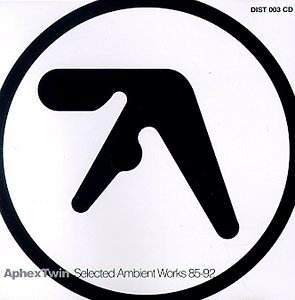 Two of the biggest examples in electronic music are Richie Hawtin’s Plastikman moniker and Aphex Twin, each with their own identifiable sound and even logo. Some artists, like Daft Punk, will take the concept even further, donning elaborate costumes during live performances to avoid ever showing their faces.
For artists like these  — or like Bowie, who probably opened the door for these kinds of stage personas — using an alias can be a way to get around personal fears or insecurities and achieve complete creative freedom. In the 1990s, against the backdrop of Detroit’s urban decay, the city’s underground techno scene went all in on aliases, with many artists channelling superhero personas or other fictional characters to envision the future of music in a dystopic world.

So let’s say you’ve decided to use an alias. That’s likely the easy part. But how do you find the right one for you?

When it comes to techno music, there are often trends with aliases. One recent one was to remove the vowels and place all letters in caps. Another was to swap the first letters of the first and last names. But if you’re like for something more original, here are some tips for finding your own alias:

If you already have a nickname, use it. The whole idea behind an alias is that it’s something that is unique to you, and that people will quickly associate with your music. If your friends (especially those in your music circles) have given you a nickname because they think it expresses something interesting or special about you, they might just be onto something.

Use a vocal imitation of a sound (an onomatopoeia). Not many people know this, but I got my own alias by using an onomatopoeia (like swish, hiss, buzz, etc.) for a sound that I felt captured the feel of my music. There are no official spellings for sounds because everyone will hear them differently, so you can get really creative with this.

Do a random article search on Wikipedia. This might sound a bit strange, considering that I just said how important it was for an alias to be something unique to you. As a springboard to further research or new ideas though, Wikipedia can be a great resource. Just enter the first keyword that comes to mind and go from there, jumping off from article to article whenever something piques your interest.

Have fun with languages. If you’re having difficulty finding the right alias in your language, why not explore a different one? This can be especially fitting if you have a multicultural background yourself or speak different languages, or even if you just have a special bond with another culture and feel that its language speaks to you in some way.

Whether you follow one of these approaches or find your own, the important part to remember is that your alias is your brand. It should translate something essential about your music, and be striking and original enough that people will hear it and immediately think of you.

Have fun with it! The process of choosing an alias can be extremely constructive, since it invites you to explore what your music is all about.

SEE ALSO :  The next big thing?

“ Sounds good man. I think we’re all good. Abel was very happy with the results! And me too! We’ll be in touch in again to do some more my man. ”
Mike Shannon
Order Now