The next big thing?

During a conference I was recently invited to talk at, I was speaking with a group of people @ College Du Montreal and was asked a question I couldn’t answer quickly. The question that came up was what I’d consider “next level”, which I responded by saying “chances are, you’re going to be disappointed by my answer.” And in many ways, it wasn’t the answered they wanted, and I could see that a few were puzzled, hoping to hear about something new, exciting, and truly ‘next-level’.

Now that that moment is behind me, the concept of genres, and what’s the next big thing has had time to linger in my mind and I’ve thought about it more.

Can you remember a time before Soundcloud? Before iTunes playlists, a time where you literally dug deep through record bins and spent time chatting up record store employees about what was new? Have you bought records without even listening to it simply because you connected with the artwork and knew this was something you needed to have?  Whether the music was next level or not you had the feeling you discovered something special. 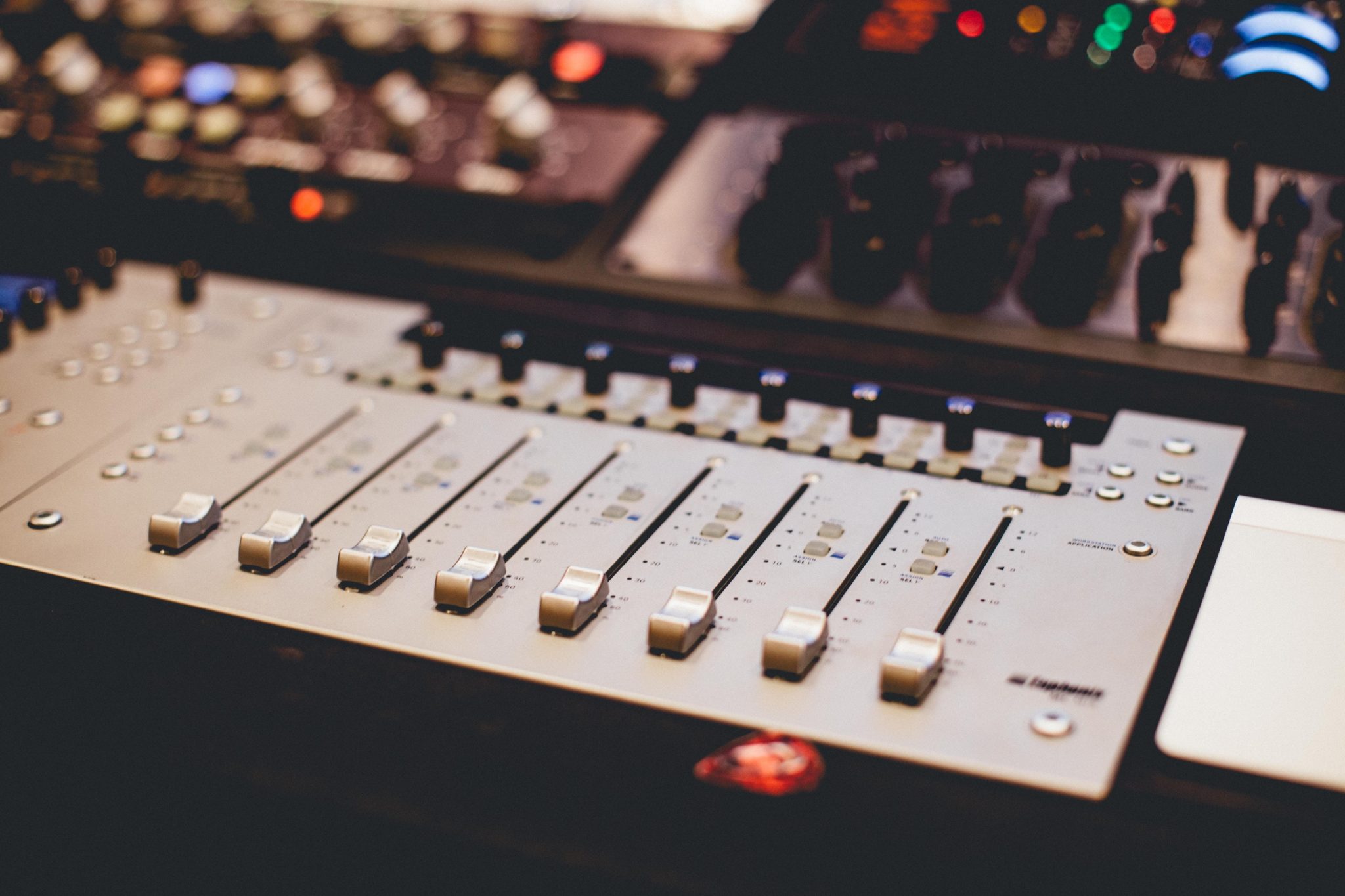 In many ways, the overwhelming amount of content we’re exposed nowadays can make us lose track of what’s going on. Musicians can post a track the second after finishing it, and the whole world can potentially hear it within minutes. Yet the tidal wave of self-released music is so frequent that it can also be harder than ever to get noticed. If you’re attentive and curious, you can catch people’s new ideas, yet the question now is – how can one really can keep up?

Here’s a fact to keep in mind: One doesn’t know he/she is making next level music until afterward, and it’s seen as next level.

If you focus on making music that sounds good to you, your skills and confidence will naturally grow. If you have fun making music, you’ll fall in that mind state named the zone. In that mindset, you’re able to achieve the best of yourself with little effort. This concept isn’t esoteric or religious, it’s a known experience studied in psychology and a state within the reach of everyone. But this post isn’t about that.

Most commonly new genres are created when an artist creates a bridge linking different musical styles together – think Jungle which brought Jamaican MC influences and sound effects with faster beats, and thundering sub bass. Think about underground mashups and artists like Girl Talk, which can’t be released legally but borrow music from anywhere as long as it works melodically. Think about the latest genres of dance music to emerge with significant popularity – tropical house, future bass, etc.. can you explain to me what those genres represent?

On a sound design level, I think of Serum, a wavetable synth hugely responsible for creating the growling and murderous monster bass sounds in electro/dubstep. Do entirely new sounds or production technique make that music next level?

What is next level, exactly?

For me, next level comes from one’s point of view. My perspective of what’s next level has dramatically changed in the last 10 years. My interest in sound is continually shifting, and what I feel about it today might be different next week. Sometimes I love music with low-production quality but filled with originality, sometimes I love over-produced generic pop for the crazy slick techniques in the mixing and sometimes I go back in time to revisit classics by Miles Davis to acknowledge the true masterful skills he had in performing his art.

To me, the real question is, what and why are you looking for that?

Rarely will my next level tracks make it to my day-to-day playlist I can listen to in my car. Next level music is usually something I can connect to its world/melody/content. I believe this is also what most people are connecting to with once they pick to make a playlist that moves them. It’s not always something big, loud, or obvious, often it’s a musical element already known, just done really really well, or a touch differently. If the arrangement of a song is smart and tight, often time any tricks happening in the mix won’t be the first thing the listener will hear, but more generally will feel as a whole.

To wrap this post up, focusing on sound design is critical to any producer. Your sounds are your words and your voice as an artist and remember that this is what can get the attention of your listeners more than your technique or tricks.

“ im in really thankful for all your words and energy! In love with your works! more and more will come, even in a few days! ”
Reelow
Order Now