When you’re up against the wall, pushing forward to break through and get things down can be taxing. It’s a mental game of will and strength against creative effort. What you need to know is this – waiting around for that very brief moment of inspiration and creativity will always lose out to dedicated, and consistent hard work. Does it have to be this hard all the time? Is there a way I can out-smart more difficult and time-consuming tasks? I’ll be the voice you can hear saying yes you can. And it’s easier than you think.

Over the years as a working producer, I’ve never stopped learning from others and finding ways to improve my skills and technique across all areas of music production. One thing I’ll share with you that I wish I’d picked up early is this – creating self-imposed rules for arrangements. Rules? What? I’ll explain.

For many producers, the stage where you arrange your tracks seems to be something you don’t look forward to. I get that, I’ve been there. I’m always hearing that the vibe and soul of your track seem to change in a less exciting way once you sit down and begin laying it out. You’ve told me often that when you get to that block in the road, the party’s over. Listen, don’t stop the music just yet.

I’m successful and prolific as an artist because I get the hard jobs in my day done. I don’t hide from the tasks that I used to avoid doing. I get right to it and start with some of the toughest work first. I beat through them in a way that isn’t painful or tedious anymore. Using rules isn’t like flying on auto-pilot, but a lot of the tough decisions are pre-decided for me.

This might sound too easy, or pure brilliance, yet people all over the world use this process to offload the hard mental work of making decisions to get to the finish line faster. If you want to achieve more consistent and impressive results, read on.

(you know this is a key focus throughout my blog, finding ways to maximize your creativity and efficiency, by organising our workflow to spend less time on the mundane and challenging, and more time on the rewarding and exciting parts of our work)

Let’s talk about imposing internal rules on yourself. My definition of rules would go as: Using certain techniques to create an engaging song structure. And remember – rules can be broken later, but you’ll find it so  much more helpful to get started quickly and make fast progress as opposed to starting slowly from zero.) 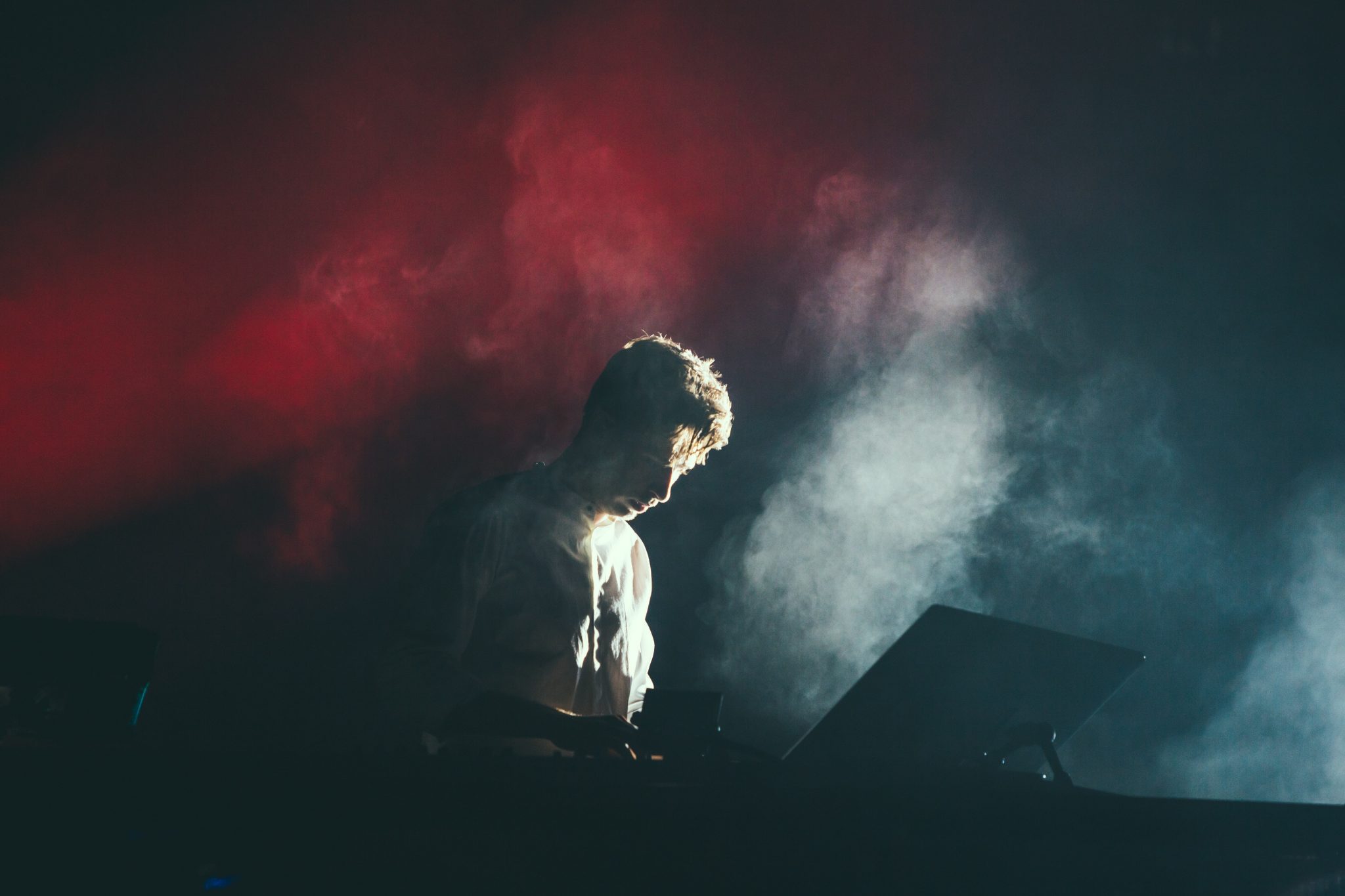 It’s given that there are many reasons why a listener might be engaged with your song – the quality of the mix, a great loop, the catchiness of the hook, etc.. Most people will admit to being drawn to a song (or having a song stuck in their heads) by the storytelling structure of the arrangement. Creating a tight and well-sequenced arrangement is one area where many people struggle to achieve properly. Their songs lack correlation, which is to say, the combination of repetition vs change. This is one area of songwriting where rules can help tremendously by pre-defining how each sound can be used.

Here are some examples of rules that I would use:

As you can see, the rules you can create and apply to your track can be anything you wish. The best part about using rules in your workflow is that you’ll greatly speed things up by off-loading much of the mental guess work to a process that’s already been pre-decided. This all means more fun in the studio, more music finished, which is a win-win from every angle.

“ “Pheek has now mastered a number of our tracks and has always exceeded our expectations. Pheek understands exactly what we’re going for with our music and always takes each individual track to it’s next level.” ”
The Automatic Message
Order Now