How to filter your best ideas

I’m always looking for ways to improve upon what I do, and how I can better serve my clients. I’m not taking any breaks on becoming better and better every day. I read a lot and especially enjoy reading words from entrepreneurs to learn from, and help build upon the success of others. When I come across an article that brings up an ‘a-ha’ moment, I want to share it. One of these moments came from one article I read about how to turn a great idea into a business. Across many different fields, music, tech, etc.. one pattern in runs true throughout all of them – sometimes the best ideas come to you in ways you can’t always predict.

Another thing which is true, to generate ideas you start by brainstorming.

In the musical world, I would translate this as jamming. With nowhere particular direction in mind, you begin by tweaking and trying everything. Make sounds, press buttons, turn knobs, listen to the effect of this and that, try new techniques for the first time. In a past article, I’d invited you to use Youtube to find out something new or use a new synth demo and record the outcome.

Jamming freely. It’s known that Prince would spend time in his studio every day making a ton of noise simply to try new things, try new jams, and record these experiments which resulted in a vault of music no one would hear, except him. I’d encourage you to do add this to your daily routine, either very early in the morning or at the end of the afternoon. 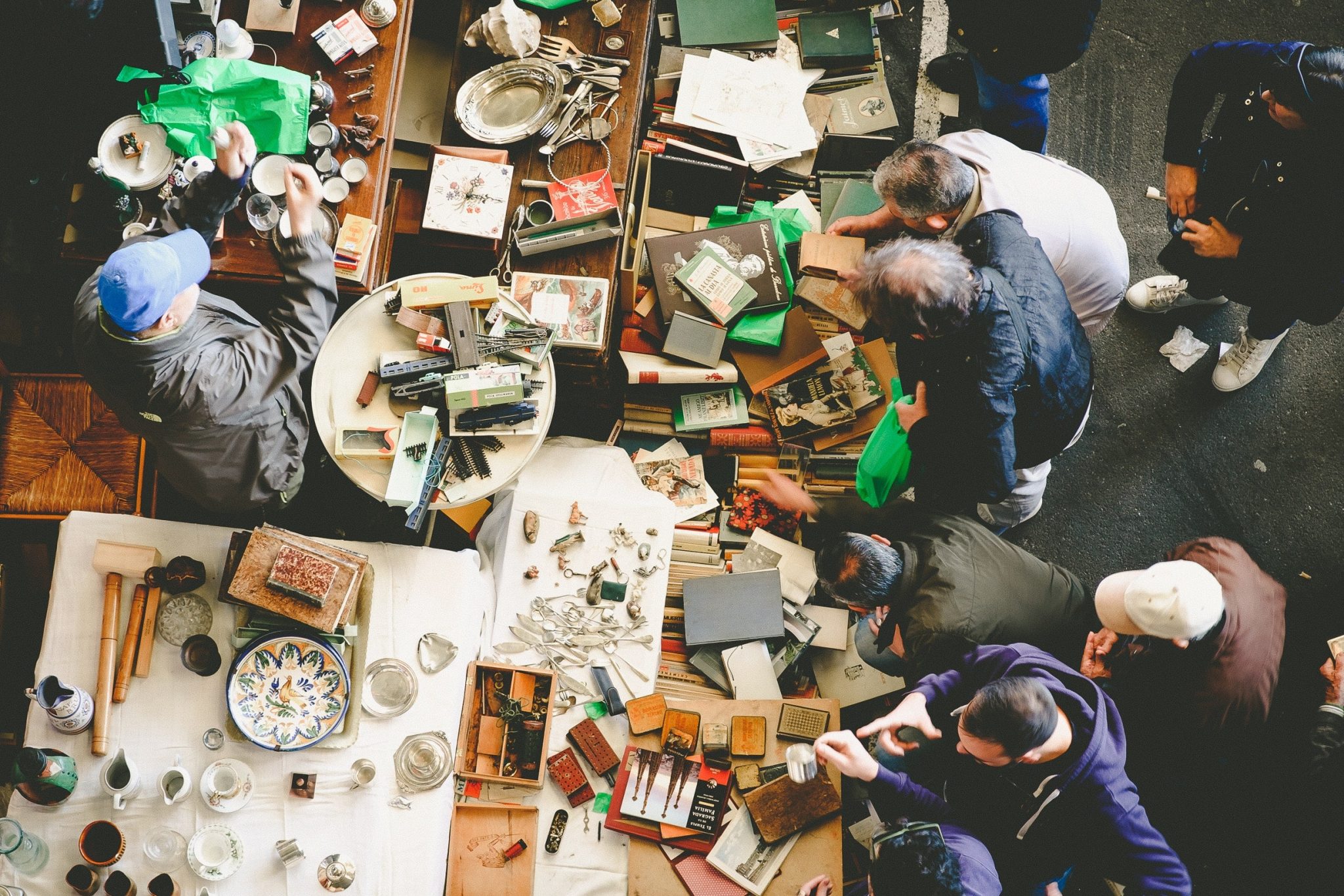 Going back to the article that ignited my ‘a-ha- moment, the process of idea generation should involve the following two steps:

The article states that the brain has a very difficult time creating and analyzing at the same time. In the moment of creation and discovery, our brains use a lot of energy to focus on active listening. In this messy and uncontrolled environment, our brains are set in one direction, we’re in the zone. The missing piece of the puzzle for me was reading that our brains have a very difficult time when asked to create and analyze at the same time. It won’t work both ways.

This is why it’s recommended to separate the two tasks, create freely one day, then analyze the material on the next. This would also explain why we often listen to what we did from our first session and find it mostly garbage. The key word here is – mostly.

It would also confirm my theory that spending too much time in the studio is counter-productive because without a change of perspective you don’t have enough distance objectively evaluate your efforts.

Over time I’ve nearly burnt myself out explaining this process to others who struggle with the process. I’ve also learned it’s sometimes best to let those learn by themselves, at their own pace. This confirms the idea that the creative process is very much a personal one, and that no two people will learn or develop at the same rate.

Session 1: Jam, have fun, explore, fail, win, repeat.
Session 2: review everything that was recorded and isolate the potential ideas that stand out, and are more usable.
Session 3: Go through isolated ideas. Work around one.
Alternate.

In other words, try to alternate between creative flow and analysis, self-criticism and more technical work.

Your brain can only do one at a time and more so, why go analytical when you are creative and why be creative when it is time to be self-critical. The main thing you’ll refer to as your analytical part is to listen to what feels good to you.

As a child, going out to restaurants with my parents would normally involve using pencils and paper to draw pictures and doddle while we waited for our food. (this was waaaayy before smartphones became commonplace) For me, a blank piece of paper is a license to get messy. Everything is possible, and I always found it easy to get started. Our favorite game was one where one would draw a weird, unrecognizable doddle, and pass the paper on to the other.

The second player would have the challenging task of turning that mess of lines, shapes, and circles into something recognizable like a car, or a bird, or anything that required a bit of time and imagination. Until this day I’ve always thought this exercise was one of the most creative tasks I ever did.

So, here’s another way to approach this: take something totally random, even something you truly don’t want to work with whatsoever and try to make something usable out of it. Make a loop, make a playable sound, take something terrible and push yourself to find something in it that you can do something with. I did a full EP once, a while back where I’d force myself to work with sounds and recordings that made no sense whatsoever. It turns out it’s a good exercise but also very useful as you don’t depend on only good material to be effective with what you have.

“ Although it was supposed to take 48 hours to complete, Pheek was kind enough to finish it in less than 24, being super fast about the revision too. We are looking forward to use his services in the future too. ”
Blumea Records Romania
Order Now