The New Face Of Albums

A lot of articles have predicted that the album as we know it would die off in the face of the rising popularity of viral single tracks. These are bold statements. But to understand the future of albums, we need to understand where they come from. Some years back, they were also forecasting the demise of vinyl production around 2012, after all — and yet in 2016, revenues from physical formats still outpaced digital sales. So, careful with predictions.

As artists, our role is to take control of the options we’re faced with by charting a creative path through them. I’m saying this because I increasingly see clients/artists who seem more interested in repeating the patterns that worked before to get known or get bookings, while fewer people are trying to break the rules (to echo a pretty epic rant by Mr. C).

When it comes to albums, we’ve been repeating a model that has been there for so long we can’t even remember when or how it started. Maybe it goes back to classical concerts over a hundred years back that had fixed durations, or maybe it goes back to the important albums released in the 1960s, at a time when vinyl’s limitations determined track lengths. Perhaps you’ve heard the story of Manuel Göttsching, who recorded himself playing a live session in the early 80s that went almost an hour long. No one could release it on vinyl because they would have had to cut it in half. It took the arrival of CDs to make that possible, but until then, Göttsching had no idea how to release his music (there was obviously no Bandcamp back then…).

One important detail about Göttsching is that it took him almost 30 years to really get known in Germany, and he got a super late gig at Berghain around 2006…

Personally, I think an album should be audacious and unsettling to the commercial model. Something that forces the rigidity of conventions to bend to your artistic expression.

We have more freedom than we think we have, and we have become too timid or lazy to fully embrace it. Mostly for a few reasons: 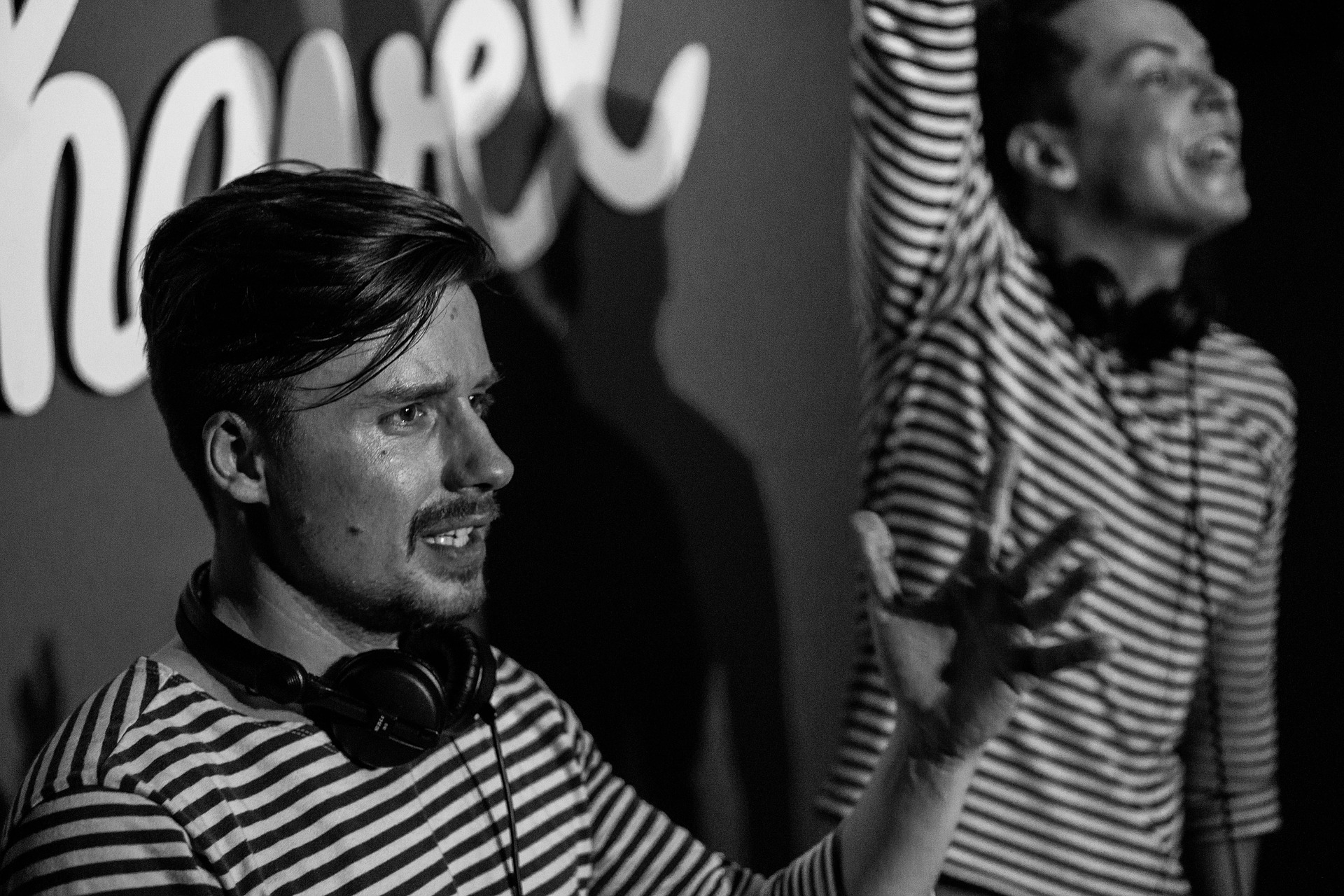 The question really comes down to this: As DJs are increasingly shopping for tracks they can play, and people are more and more interested in listening to the only track on an album they like, what’s the use of throwing a bunch of tracks together to call it an album?

Because with an album, we can fully express ourselves and think about something to say instead of just trying to sell. People still care about stories. And even if it’s only 2% of people who will listen to what you do, I believe that the very experience of going outside your comfort zone and trying to make something is essential for self-growth.

There was a time when the dream of reaching the masses with your music was more attainable. The fracturing of audiences today into smaller bubbles of  scenes and sub-genres might make it almost impossible unless you make something that goes viral. But these denser networks of fans also create even greater opportunities to reach the right people, which can pay off much more in the long run than trying to reach audiences at-large.

Here are a few hints for pursuing new models for albums:

And please, share your own album ideas with me! I’m sure I can learn something from you too.