Useful Music Producer Skills For All

This article will answer one of the questions I get sometimes from people who consider making electronic music, which is: what sort of skills make production easier? It depends on the personality of the music producer in question. My answer might surprise you.

What kind of producer are you?

The great thing about electronic music, and especially at the moment, is how it’s opened a democratic space that makes it possible for pretty much anyone to make music. It doesn’t mean that it’s easy to get where you want to be, but the doors are opened.

Here, I observe a few different kinds of producers’ personalities. 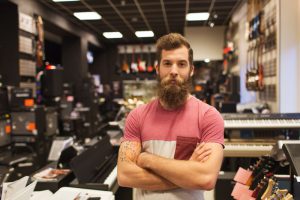 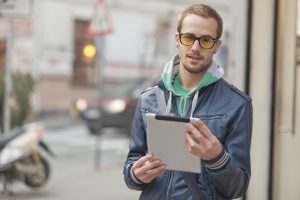 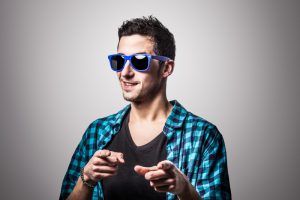 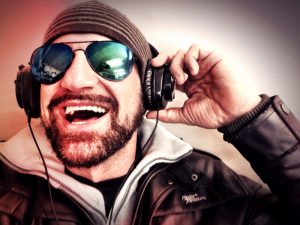 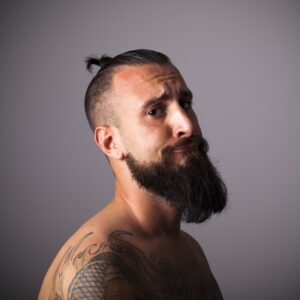 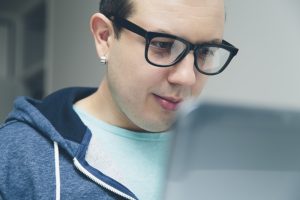 Of course, this is all just based on general observation, and there are way more producer genres than this. There’s no best profile, but some will have an easier path ahead because of certain skills that are known to make things smoother.

Let’s see what those skills are. 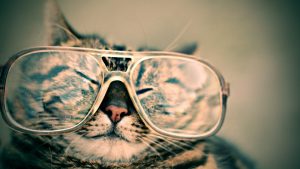 The very first skill I’d point out, from my experience and also from being an audio technology teacher, is a general understanding of computers. I’d say this is what has been helping my students most in going further in their production.

I know it might sound dumb. But you have no idea how people that are computer-savvy can progress so much faster than someone who’s not so good with general concepts.

They understand simple things such as “Save As” vs “Save,” file organization, installing, keyboard shortcuts, and troubleshooting. Those are skills that are essential because there’s so much time that is lost in studio trying to understand why things aren’t completely working.

What would come next, if we relate to DAWs (digital audio workstations) in general, is not necessarily a skill but a personality trait: curiosity. The more curious you are, the more creative you will be, and the less stagnant as well. These are two essential things necessary to success, but also to fun!

Cultivating curiosity will come by the desire to know what else is being made out there and not to be content with your own circle of influence alone.

You know there are other ways to do things, and you’re curious to know how you can improve your technique. As music producer skills go, you can’t get enough of this one.

How to get there: Program a calendar pop-up based on location or time, so that when you get to the studio after listening to new music you found on Soundcloud, you’ll get an alert to check for technology tools on sites like KVRAudio.

This one is difficult, but patience can be your best ally. It will teach you to: 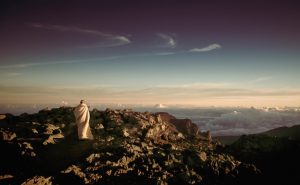 How to get there: Set down rules for yourself on when to post a track and when to send it as a demo.

It’s hard to respect your own rules when you’re your only boss.

So you could ask a friend to be a moderator of your Soundcloud, for instance.

Not completely technical, but oh so essential to get you anywhere. If you can use these tricks to improve your listening, you’ll always be able to discern what has to be touched and what has to be left as is:

How to get there: Practice listening to music with your eyes closed. If you’re a bit more open, try a Mindfulness app.


And to conclude, one of the main skills that will always help: People skills.

The art of understanding people and how they behave is such a precious asset when you’ll have collaborators.

With all this, you have a full set of music producer skills.

Nerds will have it easier, but the great thing today is that music is accessible to everyone — and in any case, not all nerds are sociable!

“ The initial reaction to the masters is that they sound so amazing! You've really changed the game for us! Thank you so much. ”
Otzeki
Order Now